Get fresh music recommendations delivered to your inbox every Friday.
We've updated our Terms of Use. You can review the changes here.

from Vltrahex by Johan Ess 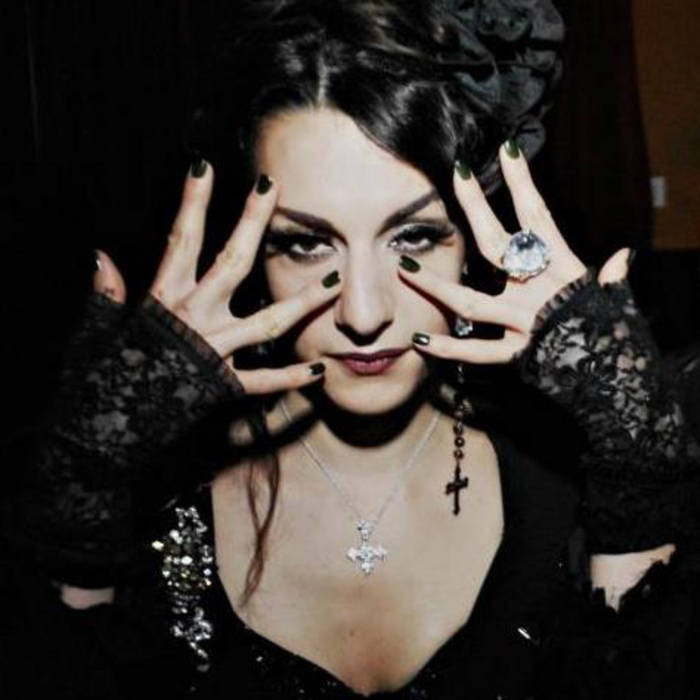 Ooh, girl! The other day... I was walking down the street to go see a Drag Show, and this street preacher, he stopped me.

And he said, "He who wears clothes of the opposite sex is an abomination."
I looked at him, I said, "Honey, I feel The Lord in a Drag Queen. Gurrrl, when she came out in them sequins... I raised my hands up in the air and I felt the Spirit."

Yes I did. I felt the Spirit. But anyway, this preacher... Gurrrl, he looked me up and down...

...and I looked him up and down. And he wanted to try to make me meet this Jesus person. But he said he hate a faggot. I said, "Baby, I got something for you!"

I got Spastick Faggot Witchcraft. Do you wanna pray?

...and I began to pray and I worked myself up and down that street, honey. I strut my shit! And I snapped my fingers in the air and I said, "Spastick!" and it started manifesting and I said "Spastick Faggot Witchcraft! Do YOU wanna pray?"

You can't learn this shit...
from a mothafvckin school.
You gotta go...
to the Spastick Multiverse.

I went to Heaven the other day and it was a Gay Club!
And honey the Angels were Trannies!
And they were struttin their shit on the Dance Floor.
And there was Spastick Faggot Madness... all around, honey.
And we put our hands in the air!
And we RECEIVED the Spirit of Spastick Faggot Madness Through the Power of Tranny Jesus.

Take a wig made of Astral Energy and put it on your head. Invoke the Power through your Third Eye Chakra.
Spin around Three Times...
Bow to every corner you can Imagine...
Sashay, Shante,
And say to Yourself:

And That is the Empowerment of Spastick Faggot Witchcraft!

Honey, I'm here to tell you today that The Lord is a Spastick Faggot Tranny. Hallelujah!

A non-binary experimental electronic musical performance artist based in the Pacific Northwest that creates music for life in late capitalism.

Guests John Beltran and Kim Myhr walk us through their magical musical adventures.